The years following World War II were a period of unprecedented growth for Las Vegas. Soldiers returning from the war often made stops in the city on their way home, and many liked what they saw. In 1947, an estimated 35,000 people were living in Las Vegas; by 1955, that number had increased to nearly … Read more 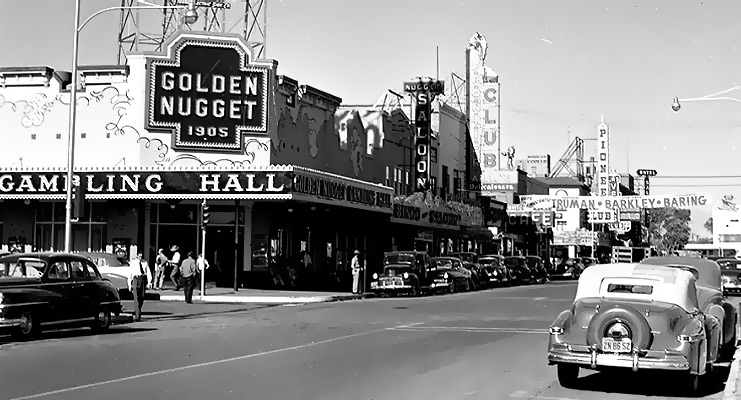 Anyone who has been to Las Vegas knows that gambling is a big part of what makes the city tick. However, it wasn’t always this way. In fact, casino gambling in Las Vegas has a relatively short history. So, how did Las Vegas become the gambling mecca it is today? Let’s take a trip back … Read more